What Is API Management? 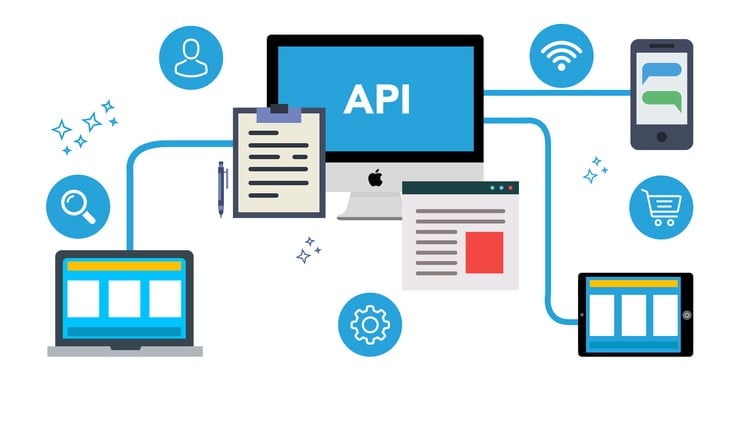 An Application Programming Interface, or “API,” is a useful tool that helps programmers determine how different software applications interact with one another. Managing these is important for keeping complex programming projects moving forward. Tools are only useful if used correctly. Keeping the interactions between distinct APIs and the systems they represent as flexible as possible is important if you plan on using them for a long time.

API management can require an intense understanding of everything that it entails. Not only do you need to keep track of multiple APIs and their associated applications, but you also need to know how these application ecosystems interact with each other both in broad terms and in specific edge cases. That being said, you might be able to simplify the task by keeping in mind the “three S’s” of API management: Scalability, Security, and Support.

Scalability is helpful when your API needs to expand, so solving these problems needs to be a priority. Cybersecurity is also a major concern that many people have, and if your system isn’t very secure, you will find that it will not be very widely adopted. Support, lastly, deals with supporting developers when they are creating and maintaining an API. This is by no means the least of the S’s, either. Having ample documentation is necessary for any project that involves software, and maintaining a large system with a rotating cast of developers that all lack documentation would be extremely difficult or even impossible to do in any reasonable time frame.

Not all application programming interfaces are the same, either. You can have APIs that manage the software that is handled internally called “internal APIs,” APIs that interface with an end-user called “public APIs,” and “partner APIs” that are more limited in scope but are specialized to reduce the amount of time and effort required to apply them. These different APIs applications do not vary so much that the underlying coding concepts are different, per se. Still, they are all different applications of the same concepts in ways that optimize the scalability and security of your API ecosystem.

If you’re wondering what API management is, it’s actually pretty simple. API management encompasses all the higher-level aspects of an API implementation, from its creation to its performance analysis. Figuring out how to get your API in the hands of a consumer base also falls under the purview of API management, as you will need a saleable purpose for your API if you are going to make any money from its development.

One major security aspect of API management, though, is how you handle the API gateway between the public uses of your API and that API’s backend functionality. Many software applications tend to function like a system of public, private, and protected functions that allow the end-user to interact with that software without exposing its inner workings to unwanted manipulation, and this extends even to the higher-level interactions between different applications and sometimes even how different APIs interact with each other. For this reason, you should map out the different components of your APIs and their possible interactions so you don’t accidentally introduce a hole in your system that could be taken advantage of.

An API will ultimately reflect the company’s goals that made it, but the basic concepts behind an API’s design can be used to work toward a specific goal. That is where API management comes in. Software developers, individually, will ideally have an in-depth knowledge of the specific API layer in which they operate and maybe even have knowledge of adjacent layers. Still, regardless of how these APIs fit together, you will need to make sure they are getting the job done.

10 Easy Ways To Use Your Computer More Efficiently